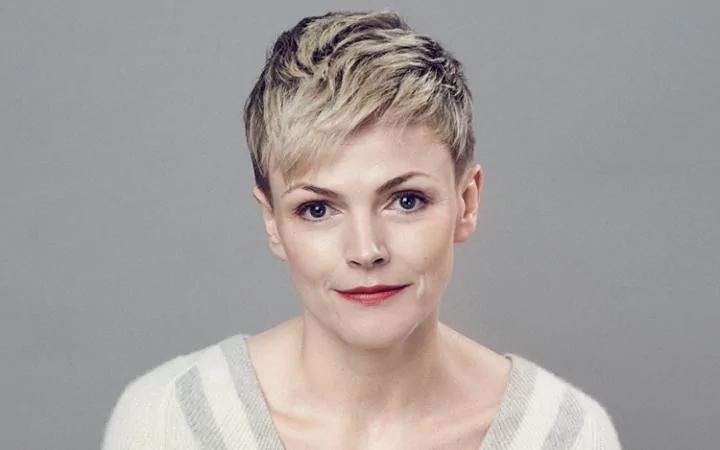 “I am happy to support the project Presente! Contemporary Art from Cuba.”

Maxine made her name as Twinkle in Victoria Wood’s sitcom dinnerladies. She has since played Veronica in Channel 4’s Manchester-based drama series Shameless, barrister Martha Costello QC in BBC legal drama Silk and Grace Middleton in The Village. She is also an accomplished stage actress, playing Hamlet in Hamlet, and had a role in the 2014 film The Theory of Everything.

Interview in The Guardian in January